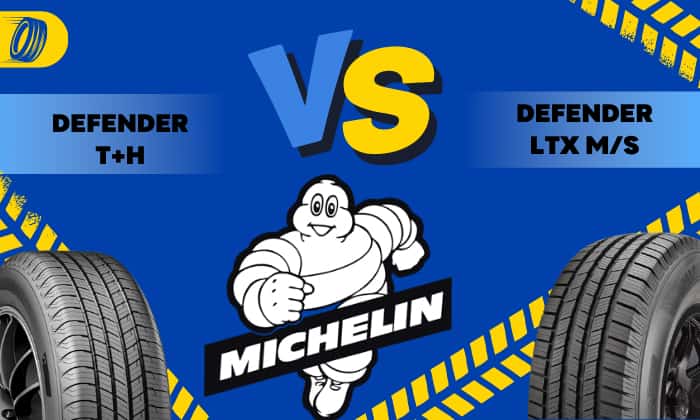 In terms of traction, the Defender T+H and LTX M/S are at almost even levels, with the latter getting an edge on snow.

The durability of the Defender LTX M/S allows it to do heavy-duty work like hauling and towing. The Defender T+H, on the other hand, boasts a higher level of comfort making it ideal for touring.

What to Know About the Defender T+H 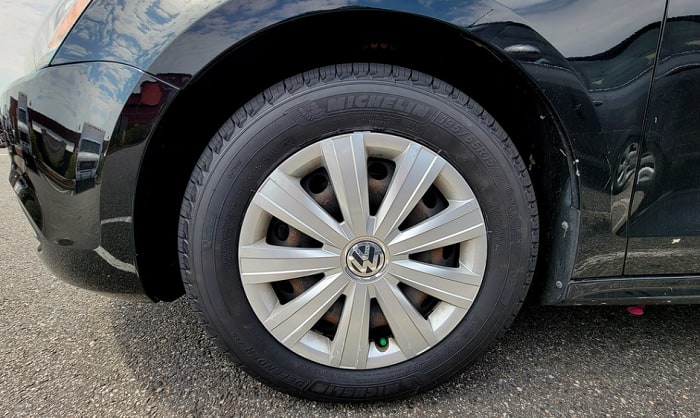 The Defender T+H is a touring tire suitable for passenger cars, SUVs, and crossovers. It’s equipped with an asymmetric tread pattern for better traction gain, improved even wear, and durability.

What to Know about the Defender LTX M/S

The Defender LTX M/S is a tire made for light trucks, SUVs, and crossovers. Unlike the Defender T+H, this tire has a symmetric tread design combined with a lug-type pattern that allows more biting edges for a better wet grip.

Based on the test ranking of Consumer Reports for all-season truck tires, the Defender LTX M/S ranked 3rd out of 13 tires. 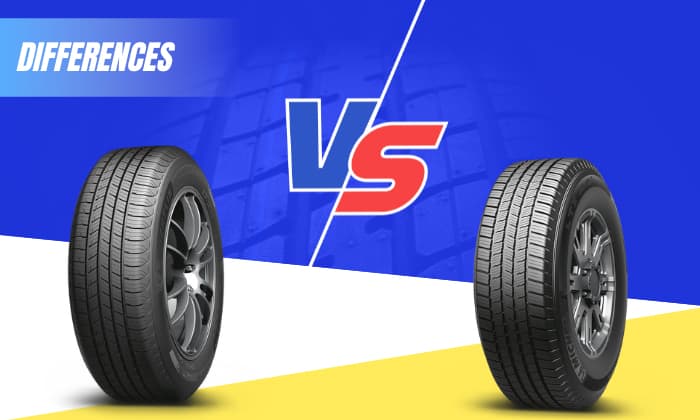 Now, we’ll dive deep into Michelin Defender LTX M/S vs T+H by comparing them under different categories such as traction in various conditions, noise level, and fuel consumption.

The Defender LTX M/S gets improved traction with the combination of Maxtouch Technology and tread blocks with 3D Active Sipes for better contact with the road.

The Defender T+H is also a great performer on dry roads. Even prior to its upgrade from the original Defender tire, its dry performance has been well-regarded by many. The tread blocks and IntelliSipe technology greatly contribute to the biting power of this tire.

When comparing the dry traction of the new Defender vs Defender LTX M/S, we will hardly notice which is better. That said, it is a tie for this category.

The Defender LTX M/S and T+H have excellent features that boost their performance on wet surfaces. Aside from the lug-type pattern and 3D active sipes, the Defender LTX M/S also has circumferential and lateral grooves that improve its hydroplaning resistance.

Similarly, the Defender T+H is made with high silica content, zigzag sipes and circumferential grooves with lateral notches to provide wet traction in both high and low-speed driving.

There’s not much difference regarding wet performance if we look at the newer Defender T+H vs Defender. It’s because Michelin focused on providing the new Defender tire with improved longevity and durability.

As the original Defender tire has been discontinued, Michelin released another improvement: the Defender 2. When we compare the traction level of Defender 2 vs Defender T+H, the latter is quite behind, based on their UTQG ratings.

That said, the Defender T+H and LTX M/S are both at the top of the Defender line in terms of wet traction. I’ll give them another tie in this category.

This category will show a more noticeable difference between these two tires. The Defender LTX M/S is average when it comes to snow. It is equipped with Michelin’s Evergreen compound, which prevents it from becoming rigid when exposed to snow.

On the other hand, the Defender T+H’s snow performance is quite lacking. Its tread blocks and zigzag sipes are not enough for moderate to deep snow traction. In other words, these tires might skid when driving on roads with heavy snow.

Performance in snow is one of the most common tire problems for all-season designs. However, you can get an all-weather tire like the Michelin Crossclimate 2 for more dependable snow traction.

When comparing the Defender LTX M/S and Defender T+H vs Crossclimate 2, the latter will come out as the winner regarding snow performance with its 3PMSF marking.

Michelin tires are generally quiet. Therefore, you could expect that both the Defender LTX M/S and T+H will not produce a lot of road noise. However, note that there’s a chance the former might generate slight noise as it approaches the end of its lifespan.

The Defender LTX M/S is designed with a narrow tread and a limited void area that minimizes driving noise. In contrast, Defender T+H is equipped with Michelin’s Comfort Control Technology which provides superior comfort and quietness.

Overall, customers have mostly positive things to say about these two tires. According to one Reddit user, the Defender LTX is a significant improvement over his OE tires in terms of quietness.

Michelin has always been an innovator for better fuel consumption and low rolling resistance. It is evident in their creation of Michelin Total Performance (MTP) and Green X Technology, which boost fuel efficiency by decreasing the tire rolling resistance.

Both the Defender LTX M/S and T+H have MTP versions, so you can ensure that fuel consumption and sustainability are considered in the different life stages of tires’ life.

Defender T+H MTP, for example, is designed to provide the best total performance while having an excellent tread life and less rolling resistance, minimizing its environmental impacts.

Michelin tires are generally more expensive than most brands. So you can expect that the Michelin Defender SUV tires featured in this article are a bit pricey.

To give a better price comparison between these two tires, here is a price range based on the currently available sizes in TireRack. 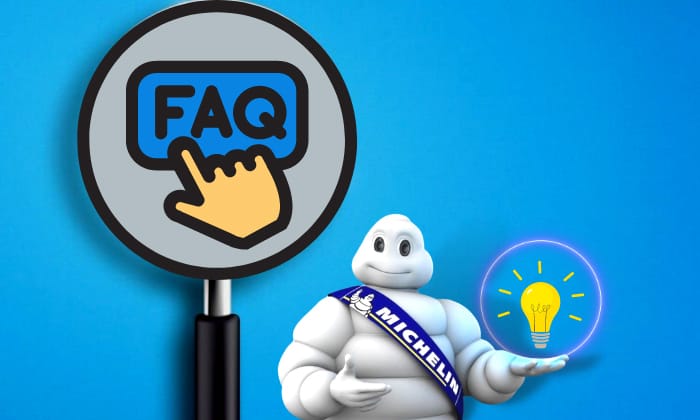 What does the T and H mean on Michelin tires?

These two letters indicate a Michelin’s tire speed rating. A T-speed-rated tire can maintain a speed of 118 mph while an H-speed-rated one can go up to 130 mph.

What does LTX stand for Michelin?

The LTX on Michelin tires means that these designs are suited for SUVs and light trucks.

As the Defender LTX MS is a highway all-season tire, you can expect that it would not perform greatly in snow. However, its advanced compound allows the tread to not get too stiff in winter conditions, resulting in a better performance than usual.

This marks the end of this Michelin Defender T+H vs LTX M/S tire comparison. If you want better durability and snow performance for your SUV or light truck, you can go for Defender LTX M/S. If you want a more comfortable ride, go with the Defender T+H.

There are other Michelin light truck tires that you should also consider, such as the Premier LTX. You might find an interesting tire feature when you compare Defender LTX M/S and Defender T+H vs Premier LTX. I hope that you can choose the best tire for you. 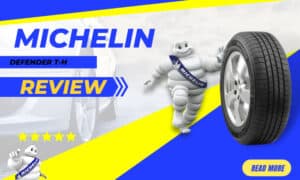 BF Goodrich vs Michelin Tires: Which is Better Brand? 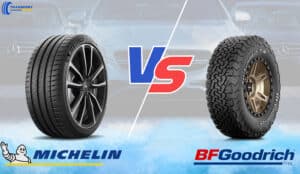