Michelin Pilot Sport 4 vs 4s: Is There a Difference? 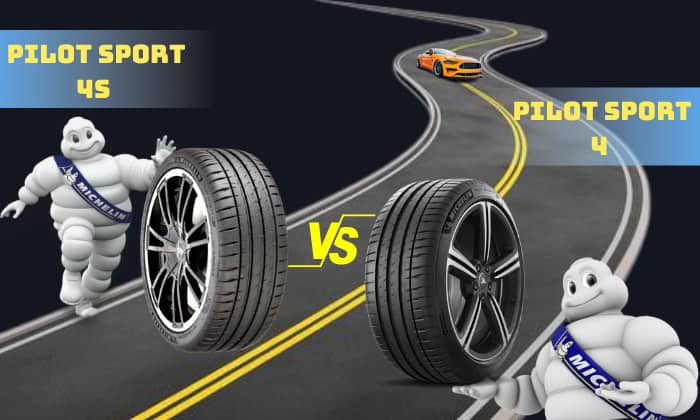 When comparing the two, the Michelin 4S takes the cake. It has relatively better traction on most types of road surfaces, except for snow. Moreover, it’s also much better at dealing with aquaplaning and possesses a longer-lasting tread life.

So, here’s a comparison table to get you up to speed. 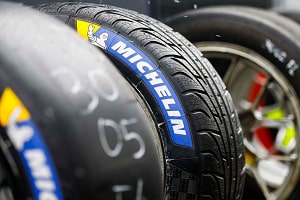 The Michelin Pilot Sport 4 is the successor to the ultra-high performance Pilot Sport 3, which has been the leading choice for top-tier sports car manufacturers in the world for years, such as Audi, BMW, Mercedes, and even electric cars like Tesla.

The Pilot Sport 4 takes it up a notch with its Dynamic Response Technology. Driving through wet roads won’t be a problem because of its ultra-reactive tread pattern, which drastically improves handling for any driver.

It also comes equipped with a Formula-E Tread Pattern, which gives it significantly enhanced water drainage on wet roads due to the wide grooves and specialized tread. Couple that with new generation elastomers and silica, and hydroplaning won’t be an issue.

Lastly, an exterior sidewall with Premium Touch Design and a deep rim protector gives it extra longevity for many miles to come.

The Pilot Sport 4 is indeed an excellent tire. However, it’s not very reliable in all types of weather—you’ll need all-season tires for that, like the Michelin Pilot Sport AS4 and its upcoming successor, the All Season 5. 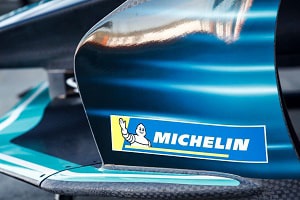 It comes with Dynamic Response Technology for exceptional handling, especially when steering and cornering. Meanwhile, a Multi-Compound Technology takes care of traction on wet and dry surfaces.

When it comes to durability, the Pilot Sport 4s is very impressive, considering that it’s a summer tire. This is due to Michelin’s Total Performance technology, which enhances its tread life, especially when comparing the Pilot Sport 4S vs Super Sport.

Couple that with a deep rim protector, and you’ve got a reliable high-performance tire on your hands.

However, since it’s a summer tire meant for highway driving, it performs rather poorly on other surfaces like snow. That’s where all-season tires come in. When comparing the Pilot Sport 4s vs All Season 4 on snowy roads, the all-season wins. 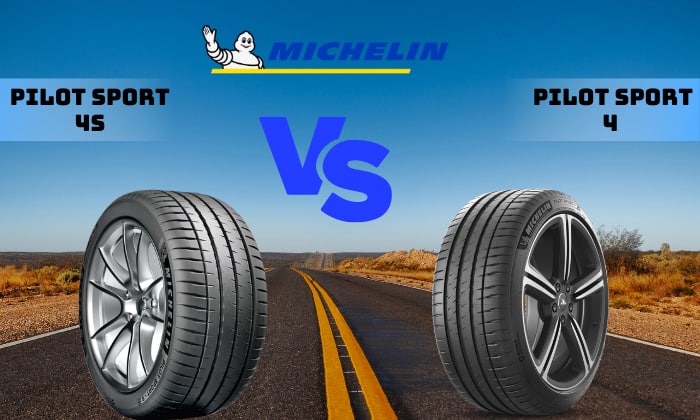 On the surface, the differences between the PS4 vs PS4S aren’t that noticeable. However, when you test the two tires side by side, some characteristics can be quite apparent. Let’s get down to them.

When it comes to dry surfaces, both tires perform exceptionally well, since they’re summer tires. Both come equipped with Dynamic Response Technology, so handling is a cinch for them.

On wet surfaces, it’s a little bit tricky. The Pilot Sport 4 is better in aquaplaning resistance, while the Pilot Sport 4S has better numbers in wet handling and braking. All three features are essential when driving on wet roads, especially when it comes to safety.

So, the winner here might depend on the user and what they prioritize most when traveling on wet roads.

However, the gap in wet handling and braking between the two is quite substantial, while the 4S isn’t much worse than the PS4 regarding aquaplaning. Hence, we’ll go with the Pilot Sport 4S on this one.

Since both products are categorized as summer tires, snow performance will be expectedly poor. In handling, braking, and traction, both the Pilot Sport 4 and 4S aren’t just equipped for snowy weather.

If you’re looking for winter performance, pick an all-season tire instead. Though it’s an unfair comparison, when trying the Pilot Sport All Season 4 vs Pilot Sport 4s on snow, the former clearly surpassed the latter.

A good comparison, however, would be the Pilot Sport All Season 4 vs Crossclimate 2, since these products are meant to go beyond dry surfaces.

When driving your favorite sports car, speed and handling aren’t enough. Comfort and noise levels are also essential factors to consider. In this category, both tires handle comfort and noise amazingly well.

The slight difference between the Pilot Sport 4 and the 4S is negligible, so a tie seems more likely. 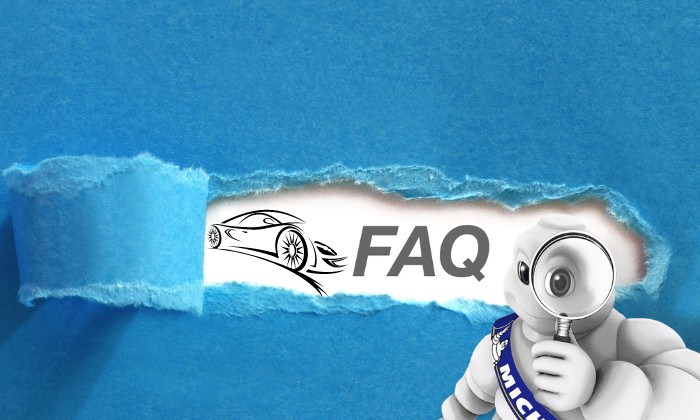 What does 4S mean on Michelin tires?

Are Michelin Pilot Sport 4 good in the winter?

What is the Pilot Sport 4 ZP?

The “ZP” means “zero-pressure”, essentially making the ZP the Pilot Sport 4’s “run flat” variant. With ZP variants, you can drive with a flat for 50 miles at 50 miles per hour.

Is there a Pilot Sport 5?

Is there a Pilot Sport tire for SUVs?

Yes, the Pilot Sport 4 SUV exists. However, comparing the 4 SUV vs 4S is a no contest, since the 4SUV replaced the Latitude Sport 3. That said, both models perform well on dry roads, with the 4S having a slight edge.

The Michelin Pilot Sport 4 vs 4S debate has concluded, and both do incredibly well, especially on wet and dry roads. However, the Pilot Sport 4S is just the better tire between the two, as it improves most of the features in the Pilot Sport 4.

However, many are still torn between them, as seen on car forum and Reddit. Nevertheless, the choice is up to you. You can buy these tires from Costco tires, Discount Tires, or even order online on Amazon. 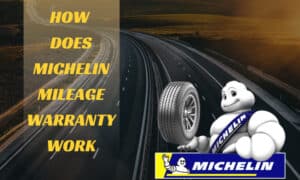 Firestone vs Michelin Tires: Which is Better Tire Brand? 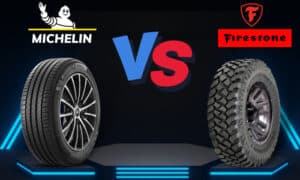