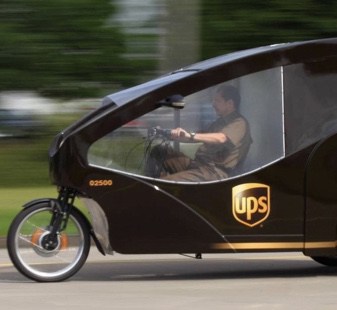 Last-mile freight delivery has a high potential to incorporate electric or non-motorized transport to reduce impacts in the final leg of freight pathways.  Technological solutions can be combined with freight demand management, which can encompass strategies such as staggering deliveries across time of day, mandating off-hour deliveries, and consolidating deliveries.  Successful last-mile freight demonstration projects could be scaled up further, and could be implemented even more quickly with private sector support.