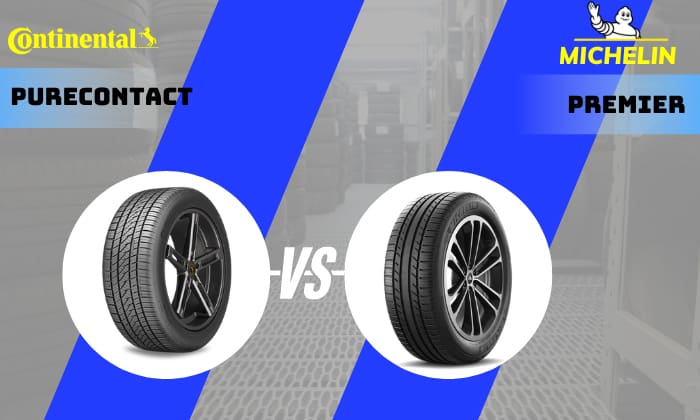 Choosing the best all season tires is complex because there are so many models from top tier brands, including Continental vs Michelin tires. 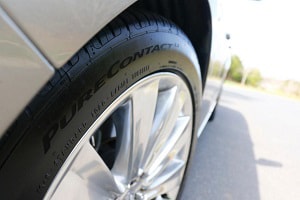 Continental’s PureContact had a UTQG rating of 700 A A. Consumers praised the tire’s reliable dry traction, ride comfort and low road noise.

Its ability to perform well in wet weather and on slippery roads can be attributed to the vertical ridges integrated in the tire’s circumferential grooves. They were incorporated into the sporty design to provide hydroplaning resistance and sufficient wet grip.

This tire has a visible tread wear indicator for dry, wet and snow (shown as D,W, and S). S wears out first because it has the softest compound. When it fades, the tire should not be used on snowy roads. This interesting feature is retained in the PureContact LS. 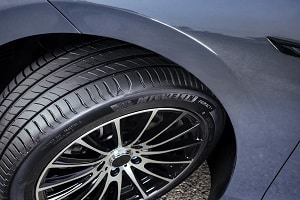 Michelin rolled out two tires under the Premier category.

Here are their signature characteristics:

Some Michelin Premier LTX tires have the “DT” branding on the sidewall, which indicates an upgraded compound for enhanced longevity. 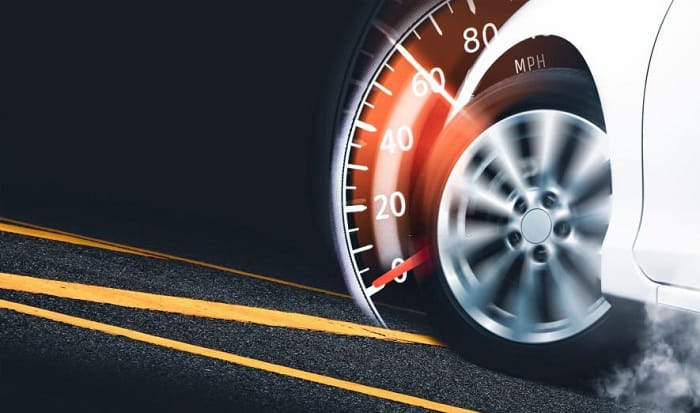 Based on tire sizes, the PureContact and Michelin Premier A/S both fit smaller-wheeled vehicles, but PureContact has several advantages:

Based on traction ratings, both brands scored A, which signifies that they have excellent braking ability in wet conditions.

When it comes to handling temperature, both brands are A-rated tires that can control and dissipate heat under normal conditions.

However, consumer reviews showed that Michelin’s Premier A/S has superior grip on dry and wet roads compared to Continental’s PureContact. However, when comparing the Purecontact and LTX, the former has a slight edge.

Michelin’s Premier A/S has outstanding cornering and steering capabilities compared to the PureContact.

It has the shortest stopping distances on dry and wet roads. Even under heavy rain or when exposed to oily surfaces, the Michelin tire is stable and precise.

In reality, the Continental tire has good dry and wet handling that is similar to Michelin’s Premier LTX.

Michelin Premier tires are also fuel-efficient because they have lower rolling resistance. The tread compound contains huge amounts of sunflower oil and silica, which are responsible for keeping tires elastic in low temperatures.

Studies show that more and more tire manufacturers are using silica as a filler material instead of carbon because it can shrink the rolling resistance by 20%.

Tests have shown that the A/S and Purecontact are neck and neck regarding fuel consumption, and both models are better than the LTX.

The Continental PureContact has an undertread band and Comfort Ride technology that lessen vibrations in a bumpy ride, which results in having low road noise levels. Similarly, Michelin’s Premier A/S has Comfort Control Technology that makes it quiet on the highway.

Between the two tire brands, the French tires have higher approval ratings from consumers when it comes to road noise and comfort level.

And if you want even less noise during drives, the Michelin Primacy Tour A/S is worth checking out.

Michelin tires are known for their high mileage warranty, especially the Michelin Defender, the brand’s flagship line. In comparison to it, Michelin Premier tires seem slightly less appealing for having 60,000 miles coverage. 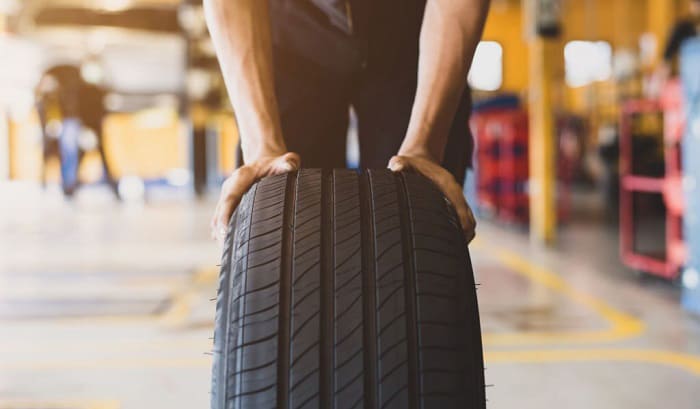 Definitely. Thanks to its asymmetric tread pattern and soft compound, the tire lasts longer with dependable grip in snow. The little grooves in the tire hold the snow in the tread, and this provides high traction.

How many miles should Michelin Premier tires last?

Michelin Premier tires last about 60,000 miles. However, based on Consumer Reports, Michelin’s Premier A/S has a projected mileage of 80,000 miles while the LTX has an estimated tread life of 40,000 miles.

Michelin has the upper hand in the Continental PureContact vs Michelin Premier match up. The latter has an edge in performance, though Michelin offers a lower warranty than Continental.

Knowing that Continental PureContact does not lag behind in wet, dry and snow conditions is a good assurance that you can always have it as your backup. 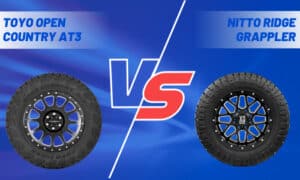 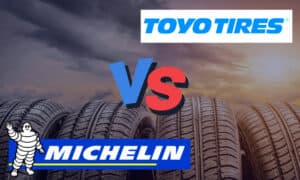